Letters and Pictures From a Box

My father rarely spoke about the loss of his family in World War II.

I pore over the letters and pictures my mother kept, left, gathered for us to find.

The story begins with my parent’s marriage and their departure in 1939 from the Netherlands to New York. My father completed his doctorate in law and had been accepted to Fordham University to continue his studies. My mother converted to Judaism when she married my father.

I pore over the letters and pictures seeking to understand the events that have shaped my life and the family narrative. At times it is too difficult and I have to put them aside. Gradually, from the initially undecipherable script, I begin to feel I know those who are writing; though some I have never met, they are no longer strangers. I delight in the discoveries I make that connect and confirm the stories I’ve heard.

I remember, mourn and create new memories as I honor my family. 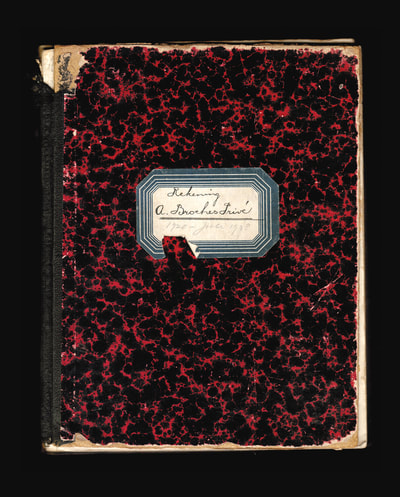 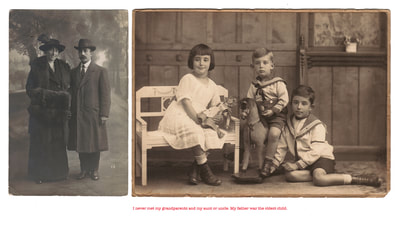 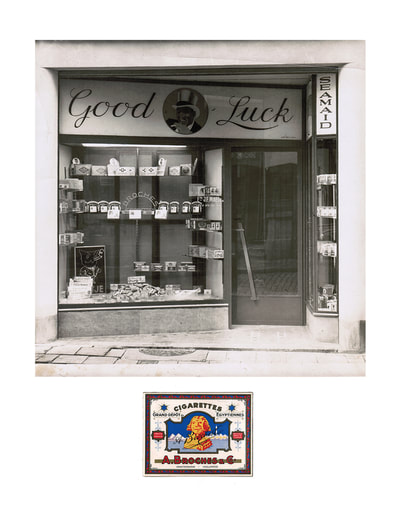 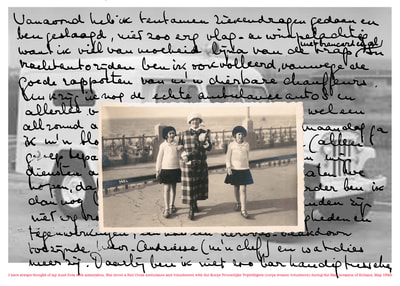 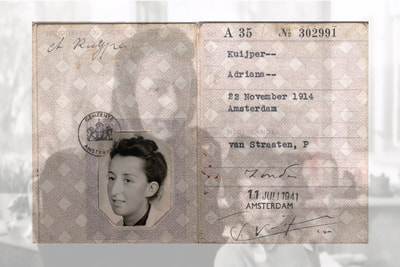 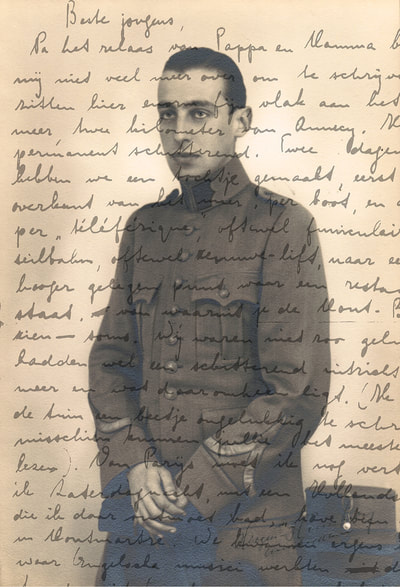 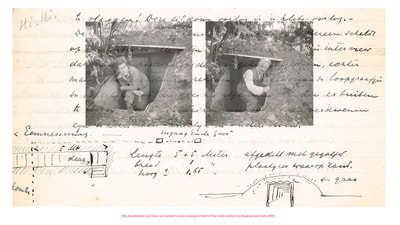 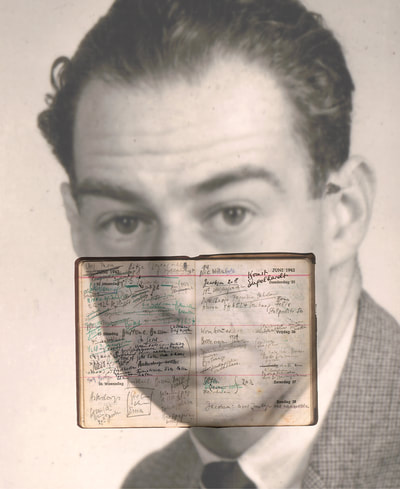 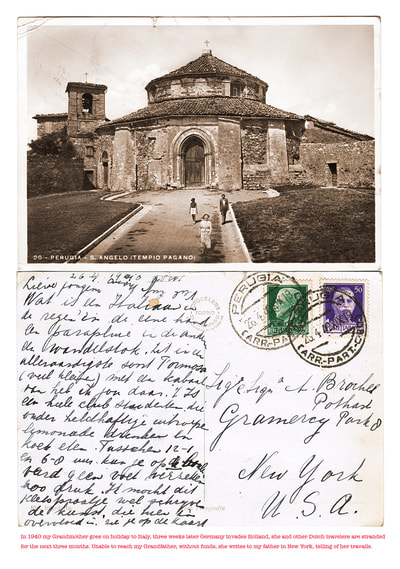 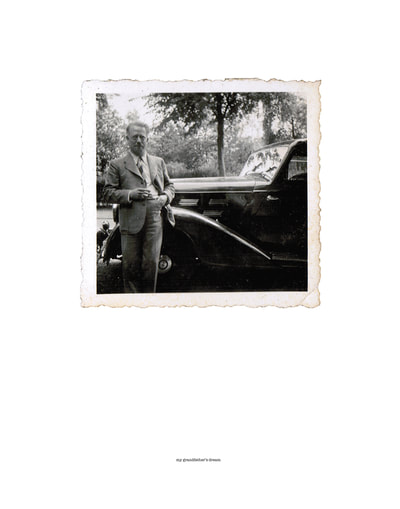 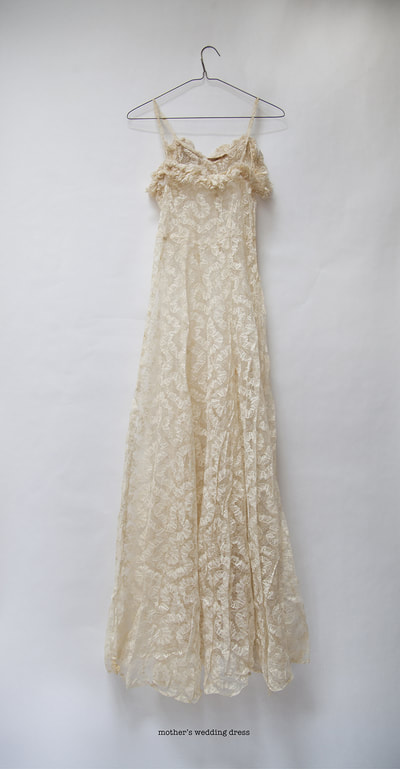 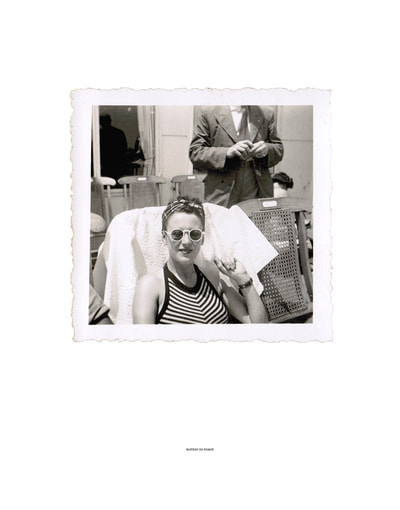 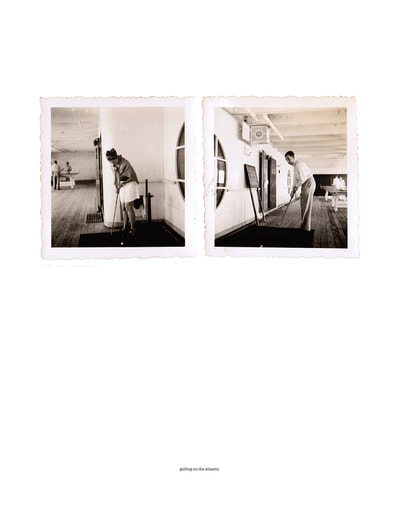 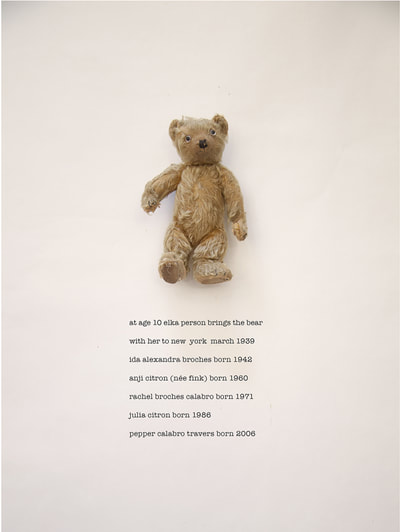 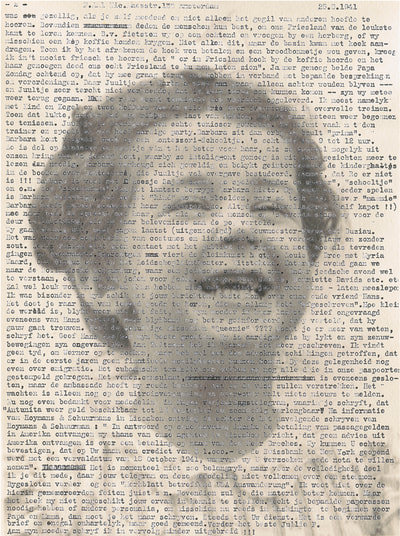 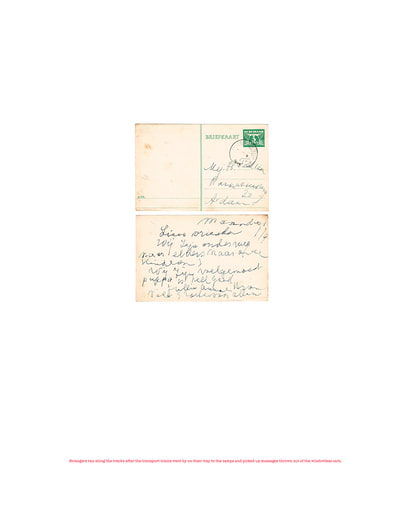 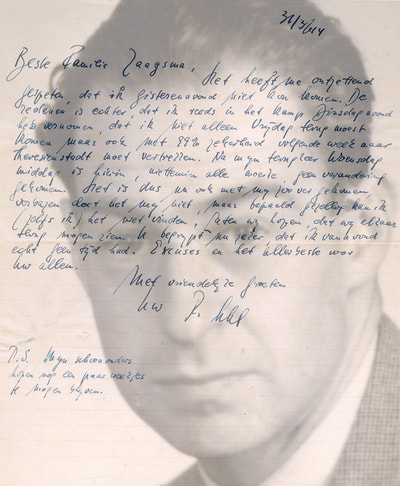